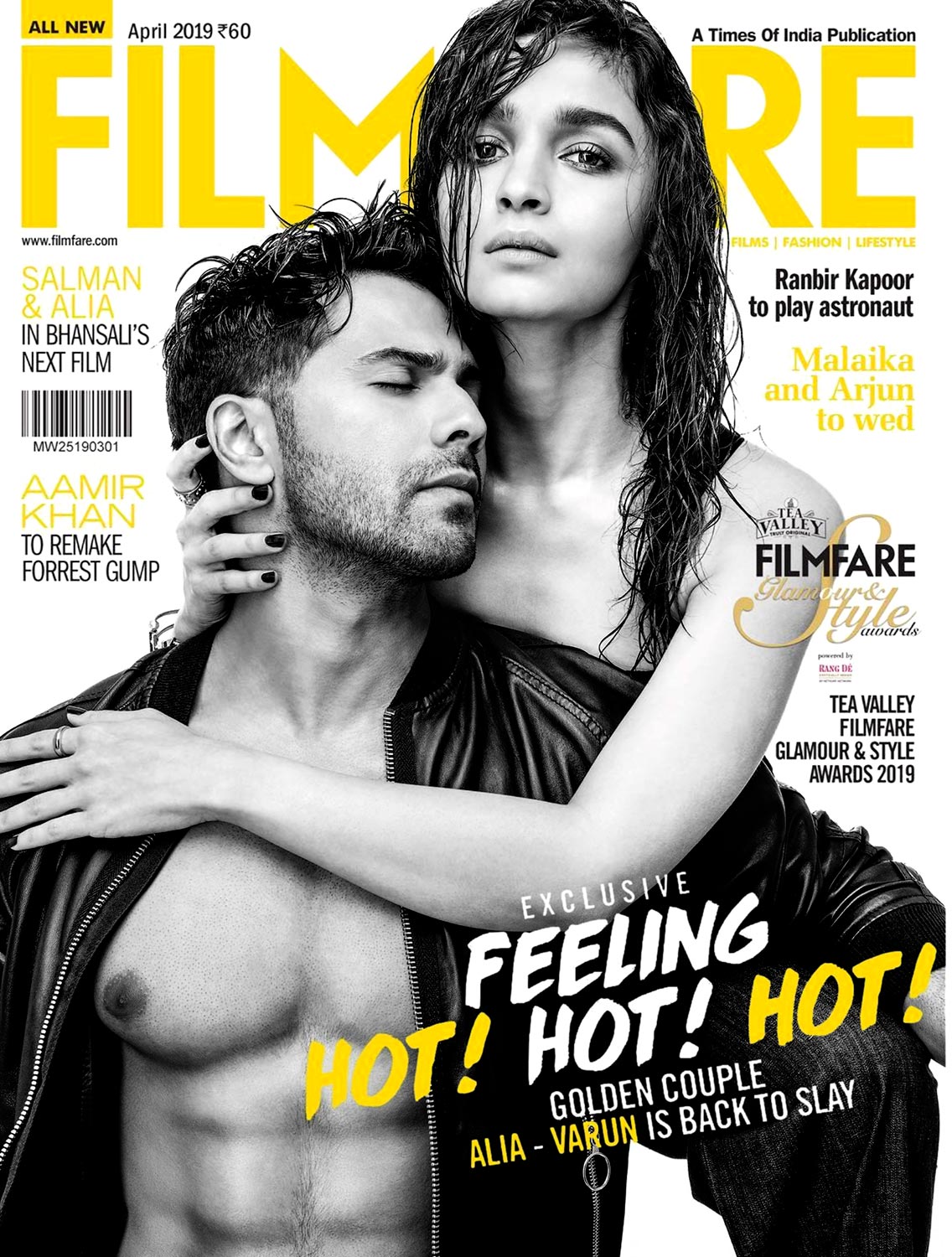 For this shoot, I wanted to do something that was both sexy but raw at the same time.

For every fashion and portrait photographer, Richard Avedon‘s Americana series has always been and will forever continue to be a huge source of inspiration. So I have been playing around with it for the feat.cast tests I had done and I thought it would be great to bring the same inspiration to this shoot. Highlight Alia Bhatt‘s and Varun Dhawan‘s personality as well as transform their look and create something new for this shoot.

Denim and leather were the main guidelines for styling. Lakshmi Lehr styled Alia, Puneet Saini did her make up and Priyanka Borkar did her hair.

Varun was styled by The Vainglorious. His hair was done by Altaf from Aalim Hakim

I have been working with both Varun and Alia for quite some time now. I have to say that this was probably our most mature collaboration so far. They are both extremely hard working and it was so amazing to see them grow. The confidence of both of them on this particular shoot was so amazing to witness. It was such a great, quick and organic shoot and I really had a lot of fun!

Beauty Shoot
Aesthetically I love strong contrasts and when conditions are giving me nice clean sharp sunlight the results are almost every time pleasing.

Personal Shoot
To focus on personal work means you break free of the rules that come with the assigned projects. Everyone is free to be a bit risky and creative, think outside the box and pitch in ideas.